Ships from warehouse. Est. Ship Date Feb. 13, 2023
Share:
Skip to the end of the images gallery 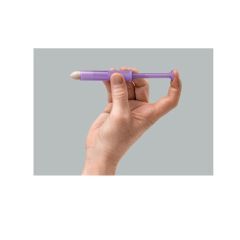 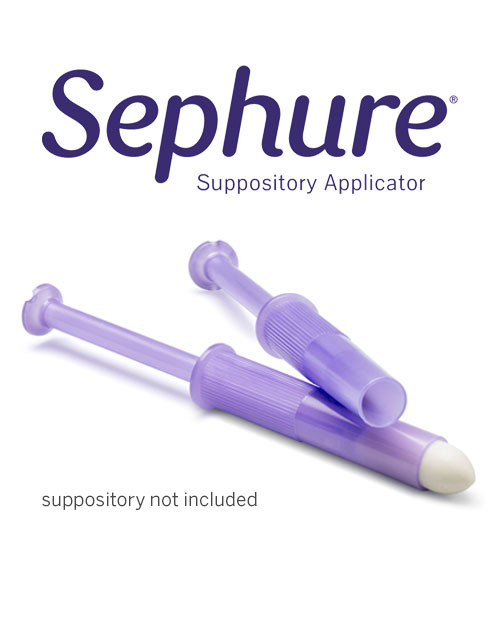 Designed by a patient who struggled with prescribed suppository medication, Sephure has a unique patented technology that allows air to escape the body during the administration of medication and withdrawal of the device.

Suppositories can be administered using a Sephure applicator in any comfortable position, in less than 5 seconds. Sephure properly places the suppository within the body so the patient does not feel the medication and there is no struggle to keep the medicine in the body. 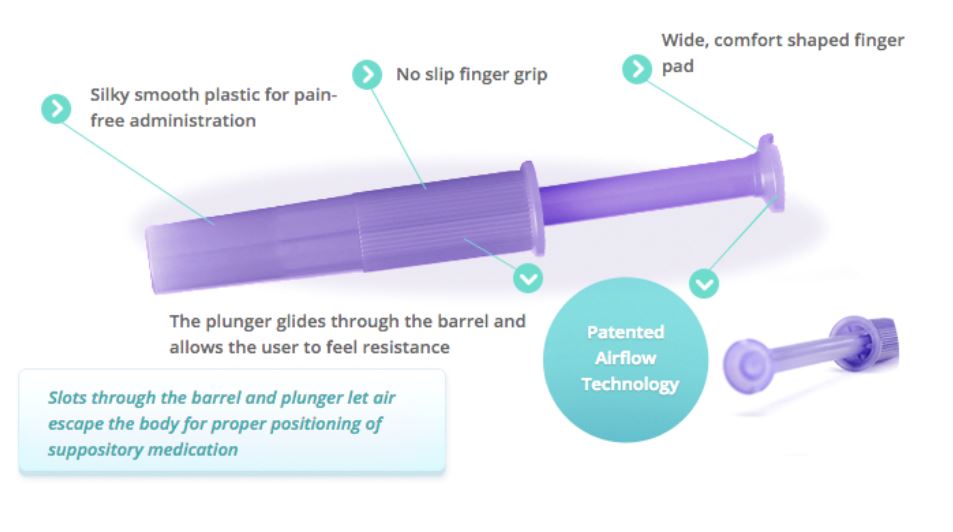 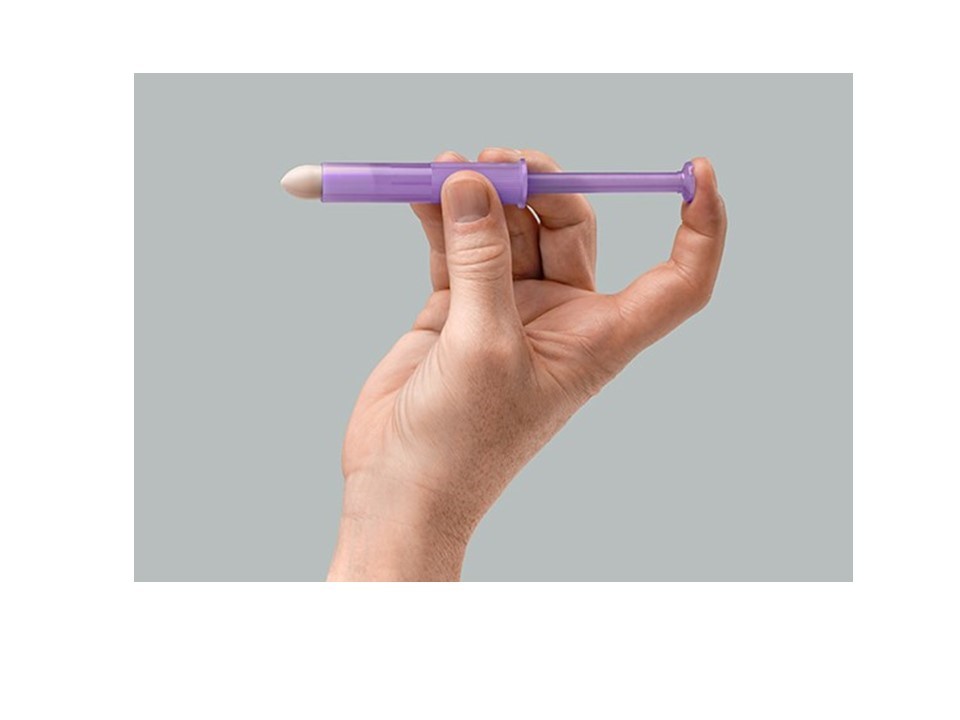 Sephure vs. Vaginal Applicator Design Female applicators when used rectally, leave a pocket of air in the body. Suppository medication is designed to melt at body temperature. When the medication has melted and the trapped air is expelled from the body, the medication leaks. In addition, the air trapped by female applicators is uncomfortable and leads to cramping. Sephure is uniquely designed for rectal administration of suppository medication. It eliminates the suction effect and allows the air to escape the body, leaving the suppository properly placed away from the nerve endings that signal the body to expel the contents of the bowel.

Sephure is the first and only disposable rectal suppository applicator cleared by the U.S. Food and Drug Administration for administering over-the-counter and prescription suppository medications.

Men and women are equally affected by disease and ailments that may necessitate suppository treatment. From infants to elders, suppositories are used to treat patients of all ages.

If you are prescribed suppository medication, you are not alone. You are one of millions with a variety of symptoms and life experiences which necessitate suppository treatment.

More Information
Reviews
Write Your Own Review
Product Q & A

No questions yet. Be the first to ask the question!
COMPARE PRODUCTS ()
Related Products
Close